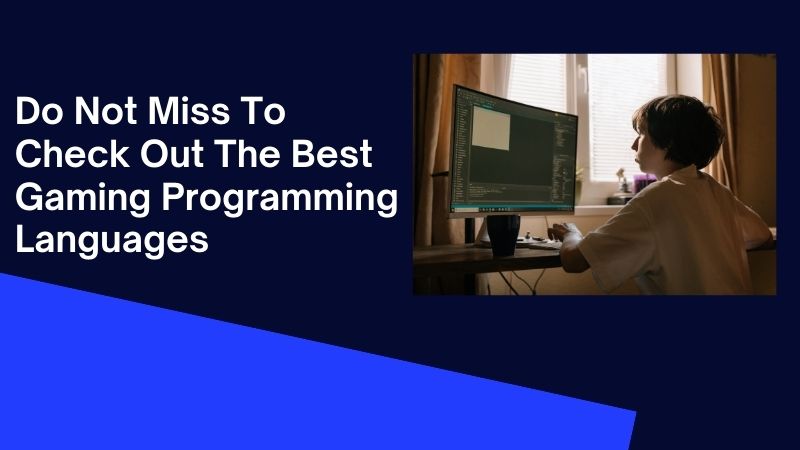 Programming has grown in popularity in recent years. That results in a diversity of languages and platforms. Mobile, web, and service-based games are all options for aspiring and established game producers. They can also create single-player games for consoles and computers. Therefore, in today’s article, we will be listing the top 6 gaming programming languages.

If you need any Computer programming assignment help, you can discuss your requirements with our experts anytime and get A+ grade solutions.

Discover the top gaming programming languages to learn in 2022

For the excellent purpose, Java is a key player in business and is one of the top programming languages for games. It follows the same OOP principles as C++, but it supports a wider number of platforms. Java programs made to run on this Java Virtual Machine (JVM). This converts them into generic machine language that may be executed on any machine.

The following are some examples of Java-based games:

It must come as no surprise that practically every book recommends C++ as one of the best gaming programming languages. Besides this, C++, the parent of modern game programming languages, adds support for object-oriented programming to its ancestor C. Moreover, the ability to manipulate very low-level system components has resulted in C++ applications running very quickly. It is also an important feature for game programming. C++ code is used in one way or another in the majority of high-end games today.

Also, this game programming language is frequently used by popular gaming consoles, such as the Xbox and PlayStation. If you’re planning on making futuristic games, C++ is a must-know language.

The following are some examples of C++ games:

Even though it does not design for large-scale game development, JavaScript is becoming the norm as time goes on. It is one of the most widely used web languages and integrates well with a wide range of web applications. As the world moves more and more towards a web-based economy, online games are becoming more and more common.

Besides this, when it comes to designing interactive online games, JavaScript is without a doubt the best video game programming language. Additionally, the ability to readily integrate JavaScript codes with traditional web technologies such as HTML and CSS is also assisting in the rapid growth of cross-platform mobile games.

In addition, the following are some examples of games created with JavaScript:

It is one of the known gaming programming languages. On the iOS platform, this is the greatest programming language for building games. Objective C also combines the syntax of Smalltalk and C to provide easy-to-use solutions for creating iOS games. It also has the ability to write in an object-oriented manner, which is essential for faster rendering.

It also uses by game engines such as Core3D and Cocos2D. And it allows C programmers to create games using an OOP approach. Although it is not ideal for the most futuristic games, Objective C is a good option if you want to get your hands dirty with a simple game programming language.

The following are a few examples of games created with Objective C:

Lua is a lightweight, cross-platform scripting language that is gaining popularity in the game industry. Moreover, because of its simple language structure and grammar, it has also become one of the greatest programming languages for games.

Corona SDK, CryEngine, and Gideros Mobile are just the examples of recent game engines. And all these use Lua as their primary game programming languages for designing. Moreover, if you’re a die-hard gamer like myself, you’ve probably previously played CryEngine games. The engine also uses by Crytek, a well-known German studio that created games like Farcry and Enemy Front.

The following are some examples of Lua-based games:

Unity Technologies built a cross-platform engine called Unity. It was first unveiled and distributed as a Mac OS X-exclusive game engine at Apple Inc.’s Worldwide Developers Conference in 2005. The engine also extended to support over 25 platforms as of 2018. Three-dimensional, two-dimensional, virtual reality, and augmented reality games, as well as simulations and other experiences, may all also create with the engine. Outside of video games, the engine also utilize by industries such as cinema, automotive, architecture, engineering, and construction.

Apart from this, the following are some examples of Unity-based games:

Let’s wrap it up!

In today’s article, we will discuss some gaming programming languages that you can use to develop games. Moreover, we saw Java. C++, JavaScript, Objective C, Luna, and Unity. Additionally, these are the top languages that prefer by experts all over the world.

Therefore, if you choose from these languages, then you can also have better community support and a brighter future. Finally, we also hope you found this information on gaming programming languages useful. But if it was not, then please write to us and describe the difficulty you felt. From the users, we accept all queries and suggestions. We wish you well in the future. 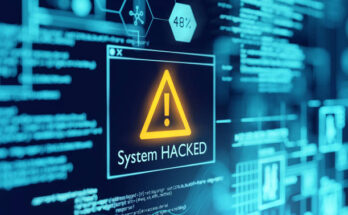 What is xResolver, why does it matter, and what can you do about it?

Why Is The Assignment Writing Service In The USA Better Than Others?

Quick Guide On How to Get Help With R Programming