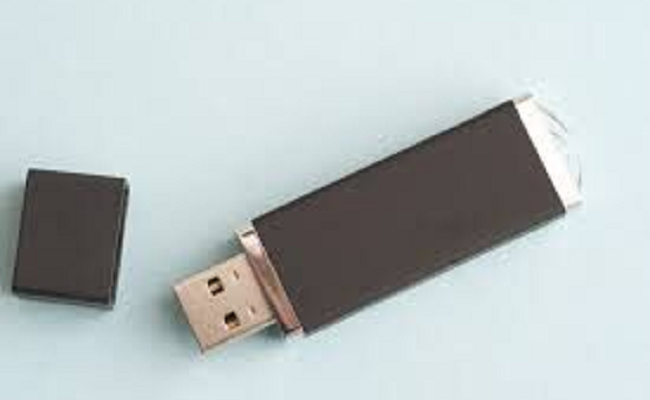 The computer’s memory serves as its brain, storing and retrieving data and information. Memory is the storage space of the computer – like a physical device – that is capable of temporarily or permanently storing data or programmes, just like a human brain.

“difference between primary memory and secondary memory in table form”

Memory is a crucial component of a computer and is divided into two types: primery and secondery memory. Primary memory refers to the computer’s main memory, which can be accessed directly by the central processing unit, whereas secondary memory refers to an external storage device that can be utilised to permanently store data or information. While they both have the same goal in mind, namely to store data or instructions for later processing by the CPU, they accomplish so in quite different ways. Let’s take a closer look at the two.

What is Primary Memory, and how does it work?

Primery memory, often known as main memory, is the part of a computer where data and information are stored for quick access.

For primary memory, semiconductor chips are the most common technique. It’s a type of memory that stores frequently used programmes and allows the processing unit to access them directly for further processing. It’s a volatile memory, which means the information is only kept temporarily and is subject to alteration or loss in the event of a power outage.

Simply put, data remains intact as long as the computer is turned on; once it is turned off, data is destroyed. Every computer application first loads into random access memory (RAM), which allows for faster access. Internal memory, such as internal storage devices, is also referred to by this phrase, making it more unclear.

What is Secondary Memory, and how does it work?

Secondery memory, on the other hand, is the computer’s external memory that can be utilised to store data and information for a long time.

It’s a non-volatile memory, meaning data is preserved even when the computer is shut off. Data in secondary memory cannot be processed immediately by the processing unit; instead, it must first be moved into main memory and then back to the processing unit.

There is a distinction between primary and secondary memory.

Only the data or instructions that the computer is presently processing are saved in primary memory, allowing the processor to access running applications and services that are temporarily stored in a specific memory address. Secondary memory, on the other hand, is persistent, meaning instructions are first transmitted to main memory and then rerouted to the central processor unit.

Data is directly accessed by the processing unit in primary memory, and it remains in the main memory until it is processed. Because information and data are stored in semiconductor chips, their storage capacity is limited. Information is stored in secondary memory on external storage devices that cannot be accessed directly by the processor unit.

Primary memory is volatile, which means that data or information stored in it is only temporary, which means that it can be lost in the event of a power outage and cannot be recovered. Secondary memory, on the other hand, is non-volatile, which implies that information is retained permanently with no data loss in the event of a power outage. Unless the user deletes data on purpose, data remains intact.

5.Memory devices, both primary and secondary.

Because of the random picking of memory addresses, primary memory is also known as RAM (Random Access Memory). RAM stores data in a consistent format that can be lost if the power goes out. External storage devices such as hard discs, optical discs, compact discs, flash drives, magnetic tapes, and so on are referred to as secondary memory. They are large-capacity storage devices with storage capacities ranging from gigabytes to terabytes.

Applications and instructions are kept in primary memory, which allows them to be accessed through data bus more quickly. The processor can access data faster than secondary memory, which serves as a backup memory for data stored on external storage media.Comparison Chart: Primary Memory v

Primary and secondary memory, as well as cache memory, are the several types of computer memory. Primary memory is the computer’s main memory, or internal memory, where frequently accessed data and instructions are stored. Because of its volatile nature, it allows quick memory access, allowing the processing unit to retrieve data directly from the main memory. Secondary memory, on the other hand, refers to external storage devices such as hard drives, flash drives, CDs, DVDs, floppy discs, magnetic tapes, and so on that are used to store large amounts of data. The processor does not have direct access to secondary memory, unlike primary memory. 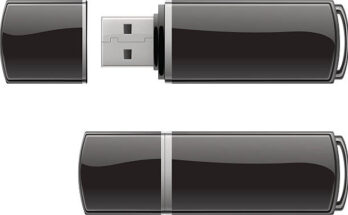